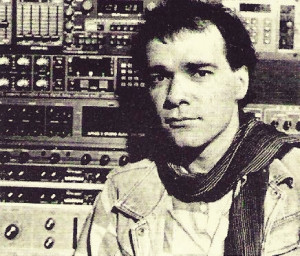 Jorge Reyes started his career with Al Universo and continued with Nuevo México in the mid 70's; then he was part of Chac Mool, recording four albums before a successful solo career, mixing traditional rock instruments and Pre-Hispanic, a type of music called Etno-Rock (Ethnic Rock).

He played with many other musicians during his solo career, among them Suzo Saiz, Steve Roach, and many others.