Washington Moves Away From Criminalization 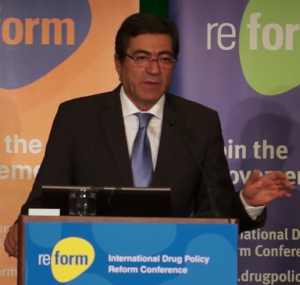 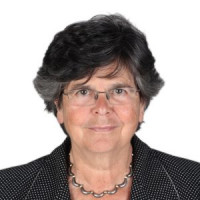 The Washington Legislature is considering House Bill 1499 - Providing behavioral health system responses to individuals with substance use disorder. Their House Public Safety Committee held a hearing on the bill on Feb. 12. On this edition of Century we hear from some of the witnesses who testified, including: Meg Martin, executive director of Interfaith Works in Olympia, Washington; Meta Hogan, program administrator at Gather Church in Centralia, Washington; Adam Cornell, the elected Prosecuting Attorney for Snohomish County, Washington; Dan Satterberg, the elected Prosecuting Attorney for King County, Washington; Ruth Driefuss, former president of Switzerland; Doctor João Goulão, Portuguese Drugs and Alcohol National Coordinator and Director General of the Intervention on Addictive Behaviours and Dependencies General Directorate (SICAD); and Doctor Caitlin Hughes, associate professor of criminology and drug policy at Flinders University in Adelaide, South Australia.