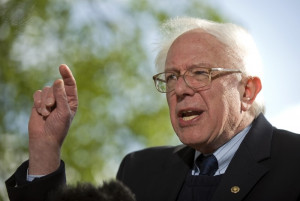 Bill Resnick interviews media critic Jeff Cohen on Bernie and the Bernie campaign, the disappointment of Super Tuesday and how, in a two man race, he could win the Democratic Party nomination for President and beat Trump.  Cohen has taught journalism and has co-founded both the media watch group FAIR (Fairness and Accuracy in Reporting) in 1986, and later the online action group www.RootsAction.org.

Update Required To play the media you will need to either update your browser to a recent version or update your Flash plugin.
Download audio file
Topic tags:
Activism, Class, Government/Politics, Labor, Race