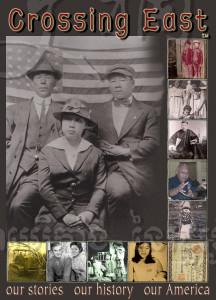 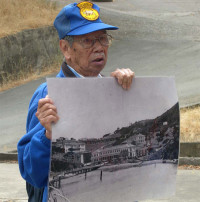 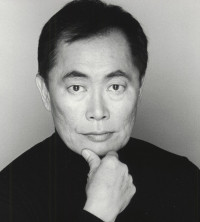 About Crossing East - Crossing East is eight one hour documentaries on the history of Asian American immigration, from pre-America to post-9/11.  Because of systematic exclusionary laws, Asians immigration has been restricted over the course of America's history; Asians are now a low four percent of the population in America.  Though many are third or fourth generation Americans, Asians are viewed as perpetual foreigners and their history has largely been untold.  Crossing East is the first comprehensive series on radio or television on Asian American history. Listen for it May 2006-May 2007 on public radio stations.

Dmae Roberts is the executive director of MediaRites and an award-winning independent radio artist and writer who has written and produced more than 400 audio art pieces and documentaries for NPR and PRI programs. Her work is often autobiographical or about cross-cultural peoples and is informed by her biracial identity.  Her Peabody award-winning documentary Mei Mei, a Daughter’s Song is a harrowing account of her mother’s childhood in Taiwan during WWII. Dmae hosts the weekly KBOO program Stage and Studio

The Motif: Re-Imagine a Jazz Sensibility
Wood, Nylon and All That Sound: The Magic of The Fret