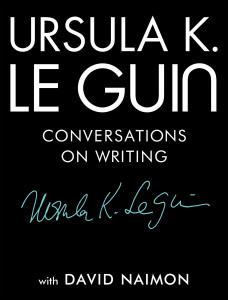 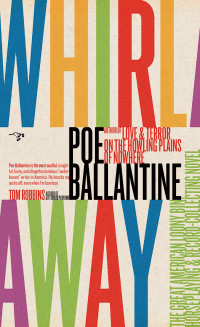 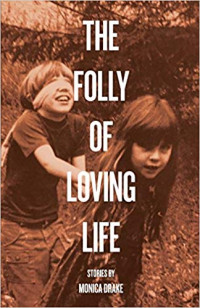 We talk books today on Mr. Jones's Neighborhood. And while Mr. Jones himself is barely literate, the Portland metropolitan area is decidedly not. We're a city of  great readers and writers, and, fortunately for those readers and writers, great independent publishers. We have three of those publishers live with us in the KBOO studios -- Holly MacArthur of Tin House, Rhonda Hughes of Hawthorne Books, and Kevin Sampsell of Future Tense Books.

We'll ask Holly, Rhonda, and Kevin how they got started in publishing, what they look for in a manuscript, how they produce and distribute their books, and generally what's it like to run an independent press in an age of media conglomerates.

All that, along with the usual comedy and novelty bits as time allows. It's a beautiful day in the neighborhood!

Update Required To play the media you will need to either update your browser to a recent version or update your Flash plugin.
Topic tags:
Arts/Culture, Fiction, Humor, Media, Radio Theater
Genre(s):
Arts and Culture, Spoken Arts, Radio Theatre, Eclectic