The Administration's Push for Deregulation 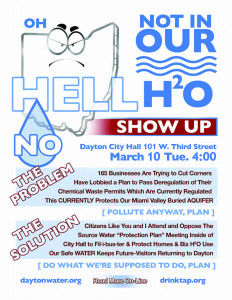 On Monday, the President will deliver a speech on deregulation. Whether it will be a serious policy proposal or another collection of applause points is anyone’s guess, but the president’s favorable view of deregulation is no secret.

His administration has focused on dismantling protections put in place by the Obama administration especially. Many of the few bills signed into law since January have in fact been reversals of Obama-era policies, enacted via the Congressional Review Act.