How Bush and Cheney Ruined America and the World; and The Redemptive Future of Fig Trees 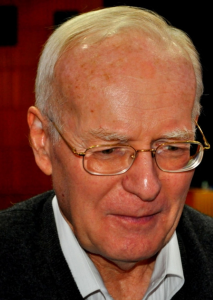 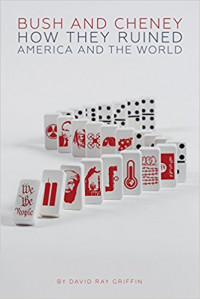 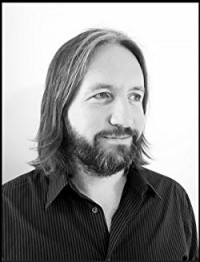 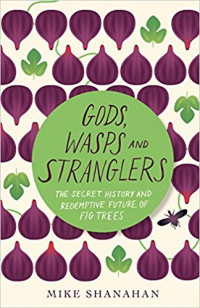 Philosopher, David Ray Griffin, just published his 12th book on 9/11 Skepticism, Bush and Cheney: How They Ruined America and the World. In this book he writes about the effects of 9/11 (toppling of governments--Iraq, Afghanistan, Libya, and now Syria--, the shredding of the constitution, murder by drone, increased militarism and surveillance, Islamophobia, and the neocon threat to human survival, to name a few). Griffin calls on journalists and the public to stop hiding behind fear of being called a 'conspiracy theorist' and look at the evidence instead of promoting the miraculous fantasy of the official 9/11 story. He says only truth can save us from disaster.

Biologist, Mike Shanahan, has devoted his career to fig trees. In his book, "Gods, Wasps, and Stranglers: The Secret History and Redemptive Future of Fig Trees," he writes about the amazing fig and its 80 million year history as a keystone species. Figs have a central role in human culture and mythology and they sustain life all over Earth. We discuss the power of fig trees and the threats they face and in turn, humanity faces if we don't take notice and change. We talk figs from both a scientific point of view and a spiritual point of view.