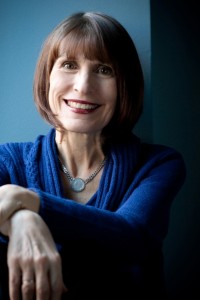 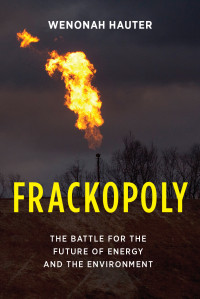 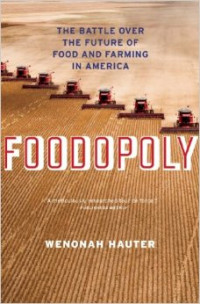 Wenonah Hauter is the founder and Executive Director of Food & Water Watch. She has worked extensively on food, water, energy and environmental issues. She served as Director of Public Citizen’s Energy and Environment Program. She is the author of Frackopoly: The Battle for the Future of Energy and the Environment.

2016 will be the hottest year on Earth since data keeping began 136 years ago. Donald Trump says climate change is a hoax created by the Chinese. He says he will gut the Environmental Protection Agency and pull the U.S. out of the Paris climate change agreement. We can get out of this death spiral. There is an abundance of low-cost solar and wind renewable energy. Despite all the evidence that the planet is heating up, the corporado’s addiction to fossil fuelishness continues. But there is push back. The resistance to the Dakota Access Pipeline project by the Standing Rock Sioux in North Dakota has inspired indigenous people and their allies the world over. The needs of humanity and Mother Nature are much more important than the bottom lines of the fossil fuel industry.