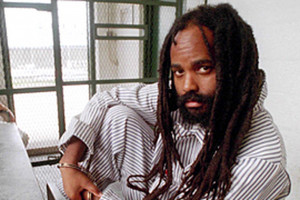 On the birthday of Mumia Abu Jamal, KBOO presents this special on Mumia and the many other political 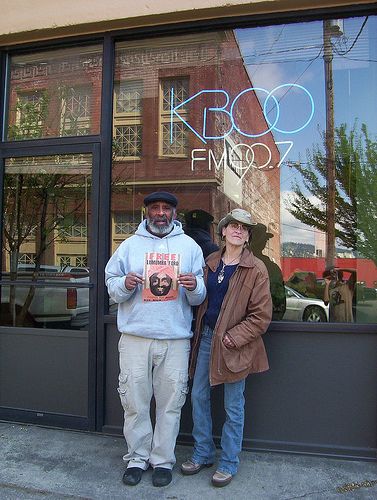 On the birthday of Mumia Abu Jamal, KBOO presents this special on Mumia and the many other political prisoners held in U.S. prisons including members of the Black Panther Party, 1960s revolutionaries, the family Africa and the voice of Mumia Abu Jamal, whose book release party will take place Friday evening in Portland.  Mumia's chance for a new trial was recently denied by the US Supreme Court, a move which he called "a great tragedy for justice".

10 am: An interview with Ashanti Alston, a former political prisoner and co-chair of the Jericho movement.

More info on political prisoners and the Black Panther party

Speech by Ramona Africa in Portland

1:00 Stories and letters from Black Panthers and AIM activists, and the case of Xicano activist Alvaro Luna Hernandez

Local solidarity work: Volunteer to send books to prisoners with the Portland Books to Prisoners Project