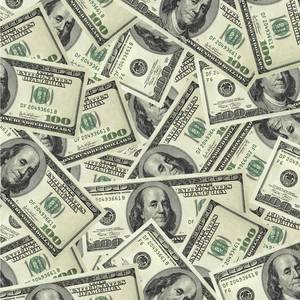 "The central question about ALEC is this: how does an organization that many feel is lobbying under the nose of the IRS and state Ethics boards maintain its status as a tax-exempt charity? Among other things, 501c3 status exempts ALEC from reporting any lobbying expenditures or releasing its membership information, but they are also, in the words of the IRS, “absolutely prohibited from directly or indirectly participating in, or intervening in, any political campaign on behalf of (or in opposition to) any candidate for elective public office”. However, one entry in ORESTAR depicts ALEC engaging in the most unmistakable form of campaign intervention—directly contributing money to a candidate for the Oregon House of Representatives. This candidate was Medford Republican Sal Esquivel. Esquivel was an incumbent at the time and the year, 2009, was not an election year, but that doesn’t matter. This is such a blatant violation of tax law that I assumed somebody on the receiving end must have made a mistake. According to a report issued by Common Cause Oregon in 2012, if ALEC were to lose its 501c3 status it would put a significant damper on the large contributions that they receive from corporate interests, since contributions to a non-profit are tax-deductible."