The perfect home design for sustainability 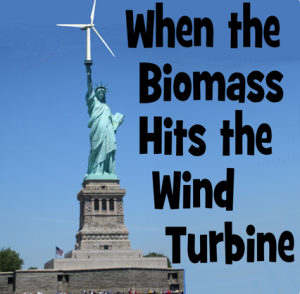 Early settlers of America found the most comfortable homes were often similar to those inhabited by the Native Americans who had survived in this climate for thousands of years.

Early residents of Philadelphia built cave homes along the Delaware River - but they were forced to abandon them basically because William Penn decided they were not "British" enough. Homes made of sod, grass, mud, and yes - even log cabins dotted the landscape.

So what did the early pioneers build and why? And why did it all change? Join Annie and Jay Warmke of Blue Rock Station for a discussion of dead white scientists and their continuing impact on the realities of sustainable living.

When The Biomass Hits The Wind Turbine

Update Required To play the media you will need to either update your browser to a recent version or update your Flash plugin.
Download audio file
Topic tags:
Education, Energy/Natural Resources, Environment/Climate