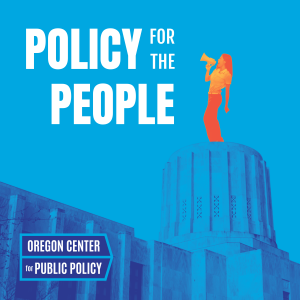 In an earlier era, a vibrant labor movement nurtured a broad middle class. But half-a-century ago, under severe attack from corporations, the fortunes of organized labor began to turn for the worse.

Right now, though, we are seeing hopeful signs of a revival of union power, explains Mark Brenner, an economist and co-director of the Labor Education and Research Center (LERC) at the University of Oregon. Mark discusses the past and present state of the labor movement.

Few workers face greater challenges than farmworkers, who endure low-pay and dangerous working conditions while performing truly essential work. In the second half of the show, Reyna Lopez, executive director of Pineros Y Campesinos Unidos del Noroeste (PCUN), discusses the challenges faced by Oregon’s farmworker movement, as well as its achievements and aspirations.