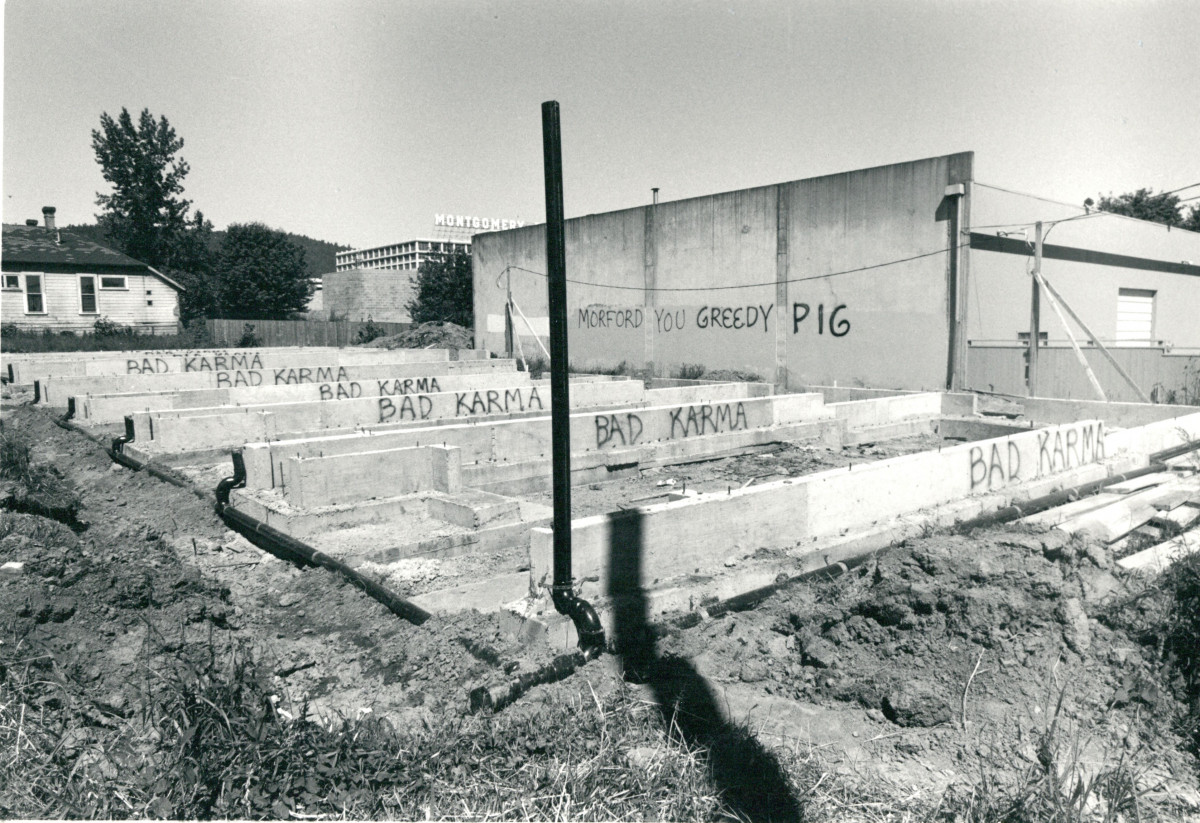 Energy Crossroads: Bill Resnick interviews Al Weinrub in the first part of a two-part interview about options for the energy grid. In the first part today, Bill and Al compare decentralized local community energy with the Investor Owned Utility model on costs, reliability, and speed of installation of 100% renewable energy. While the decentralized community systems are superior on these criteria and if quickly installed across the planet would end the threat of global warming, the centralized Investor Owned Utilities have the political muscle. And both sides are asking for your support. Al Weinrub started out a physicist and early on recognized the dangers of global warming. He left an academic career to become a community organizer, not just warning us but building movements that could lead the reconstruction necessary to save us from unimaginable catastrophe on an uninhabitable planet. He co-founded and serves as coordinator for the Local Clean Energy Alliance of the Bay Area. He has written several books on California energy including the classic book, Community Power: Decentralized Renewable Energy in California and co-edited the book Energy Democracy.

Songbirds: Book Mole Larry Bowlden reviews Songbirds, a beautiful, awful book about women who leave their homes to travel to foreign lands for work. Like the songbirds that are captured in mist nets or on lime sticks and eaten as a delicacy, these women leave their own children behind so they can earn money to send back home. Working as domestic servants indentured to the agencies that provide travel expenses in exchange for lives of servitude, these workers, mostly women, are caught in a net of poverty and desperation. The metaphor of captured birds works well to describe their lives and struggles. The author, Christy Lefteri, is the child of Cypriot refugees and writes with a burning intensity both about  the horrible practice of illegally poaching songbirds and the forced servitude of refugee workers.

The Religious Right: Jan Haaken talks with Dr. Ray Bakke about white Evangelicals and the religious right, as well as left positions on race and social justice in the American Baptist traditions. Bakke is a pastor and theologian and a former Professor of Ministry at Northern Baptist Theological Seminary in Chicago. He is author of several books including A Theology as Big as the City, Street Signs and A Surprising Journey.

The Organizing Vision of MLK: To amplify Dr. Bakke’s remarks about the important contributions of the Black church to progressive organizing we play a short clip of remarks from 2004 by Reverend Jesse Jackson about the Martin Luther King organizing vision. Reverend Jackson was on this occasion the guest at a University of Pennsylvania forum hosted by Dr. Tukufu Zuberi.