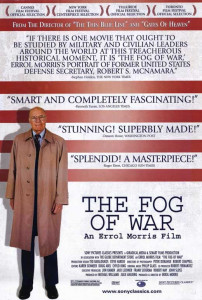 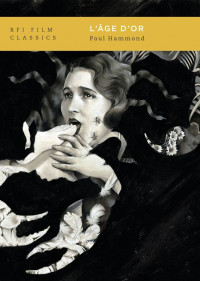 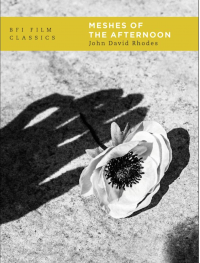 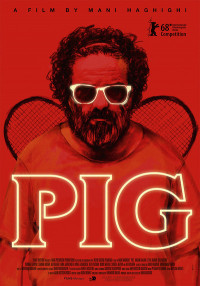 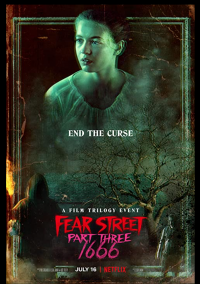 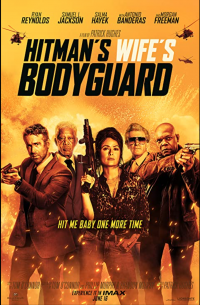 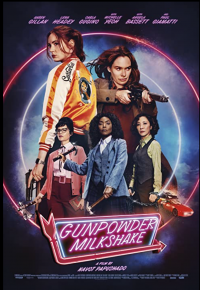 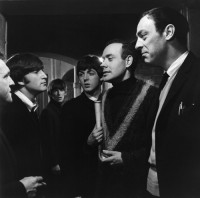 This week we cover four recent releases, including the Portland-shot Nicholas Cage film Pig, while Jeff Godsil reports on the documentary The Fog of War, DKH on Fear Street 1666, Gunpowder Milkshake, and The Hitman's Wife's Bodyguard, and Matthew of KBOO's Gremlin Time will take a look at The Beatles in A Hard Day's Night. And, in the book corner two new BFI second editions in the Film Classics series on the surealist short films, Maya Deren's  Meshes of the Afternoon and Luis Buñuel's collaboration with Dali,  L'age d'Or.

END_OF_DOCUMENT_TOKEN_TO_BE_REPLACED

Encouragementology
Look Within for Your Power and Peace

The Gap
The Gap: Portland Charter Change Measure 26-228 and Getting Curious