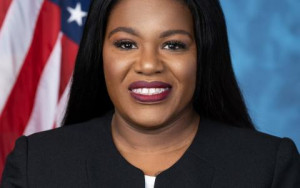 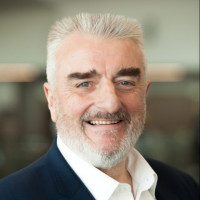 This week on Century of Lies, drug policy reform moves forward around the world. In the US, Representative Cori Bush (D-MO) and Rep. Bonnie Watson Coleman (D-NJ) introduced the Drug Policy Reform Act on June 15. In Scotland, the Government has introduced a new drugs policy that includes support for supervised consumption facilities and safe supply. We hear from Angela Constance, Member of the Scottish Parliament and the Scottish Government’s Minister for Drugs Policy, and from Tommy Sheppard, a UK MP for Edinburgh East and member of the Scottish National Party.