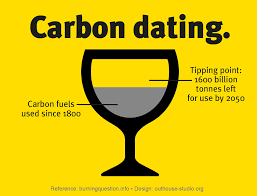 Bill Resnick interviews Shannon Osaka, an environmental journalist with the web magazine Grist, and coauthor of "Points of No Return." This e-book focuses on “climate tipping points, elements of the Earth system in which small changes in global temperature can kick off reinforcing loops that ‘tip’ a system into a profoundly different state, accelerating heat waves, permafrost thaw, and coastal flooding — and, in some cases, fueling more warming."  Bill and Shannon discuss climate tipping points and also discuss what appears to be a political tipping point in this country, as concerns about climate change grow exponentially.