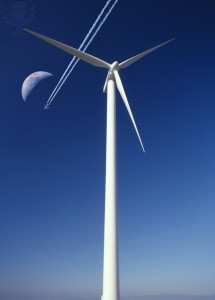 Bill Resnick talks to Richard Lachmann, Professor of Sociology at the State University of New York at Albany and author of the article, "How Climate Change Will Affect Socialist Strategy," (Socialist Forum, Winter 2019) They discuss two key struggles for climate activists. The first is to defeat the fossil fuel industry by cutting off the investments and public subsidies that sustain them. Lachmann discusses their recent victories. The second goal is to strengthen the forces of local, public,  democratically-run renewable energy systems and defeating efforts by the investor-owned utilities, like PGE and Pacific Power, to kill the expansion of public energy systems.

Update Required To play the media you will need to either update your browser to a recent version or update your Flash plugin.
Download audio file
Topic tags:
Activism, Corporations, Energy/Natural Resources, Environment/Climate