Human Rights And The Drug War 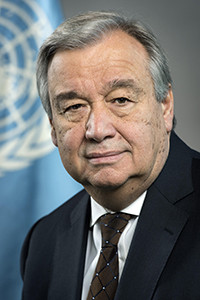 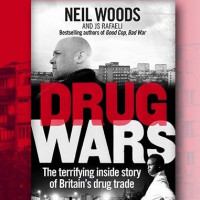 The Association of British Muslims recently held a discussion on drugs policy. On this edition of Century we hear from two of the featured speakers: Neil Woods, formerly an undercover police officer in the UK who is now a leading reform activist and member of the organization Law Enforcement Action Partnership, and Khalid Massud, formerly a police inspector general in Pakistan. Plus, UN Secretary General António Guterres on human rights.

Update Required To play the media you will need to either update your browser to a recent version or update your Flash plugin.
Topic tags:
Civil Rights/Human Rights, Drugs, Global Affairs, Prison