Invasions and holidays decade by decade on Film at 11 for Friday, January 29, 2021 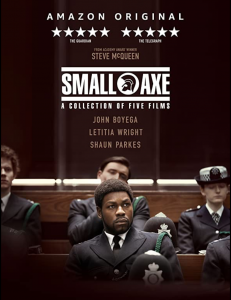 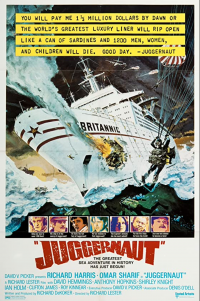 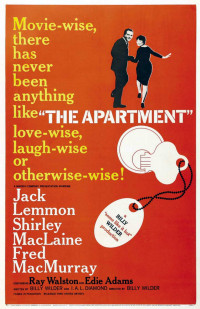 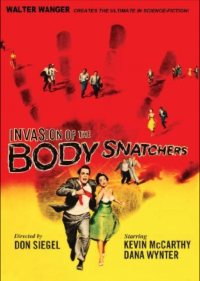 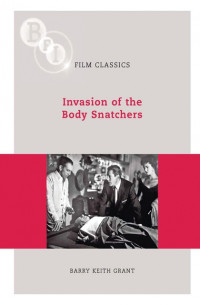 In this week's survey of screen offerings from four different decades, we include Britta Gordon on Steve McQueen's Small Axe Episode three, Red, White and Blue, Jeff Godsil on Billy Wilder's The Apartment, from 1960, KBOO's Matthew on Richard Lester's Juggernaut from 1974, and a glance at the BFI Film Classics book on Don Siegel's suddenly timely 1956 Invasion of the Body Snatchers.