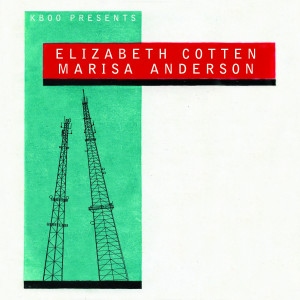 KBOO Community Radio was born in June, 1968; a healthy 10 watt baby that would eventually grow up to change the idea of what radio could be: who is on the air, what kind of content is provided to listeners, and how radio waves are valued.
KBOO was the local outlet for the Listener Supported Radio Movement, led in part nationally by Lorenzo  Milam, and locally by a group of Portlanders who wanted to hear classical music on the radio.  In 1968 we went on the air, and provided not only the music and cultural programming you couldn't hear anywhere else on the dial, but coverage of the burgeoning protests against imperialistic wars and for racial equality, women's rights and other social justice movements of the time.
We are now 45 years old; the media landscape has since then undergone a complete transformation, and KBOO has kept the pace. KBOO has continuously facilitated countless intersections of culture on the airwaves or over the internet–so many that to individually name or thank on this record all that have been a part of this beautiful experiment in free expression, community service and passionate dialogue would be like naming every star in our universe–impossible. We celebrate, with this record, our love and dedication, the opportunity to learn from the experiences of the past, and to boldly follow our hearts into the unknown and exciting changing community of Portland, Cascadia, and the world.

The brilliant Elizabeth Cotten played at the Euphoria Tavern in Portland February 19, 1975. KBOO broadcast the show live, and the songs on this record are from that performance. We do not know the titles, as they were not announced, and are not released on any of her other recordings.
Marisa Anderson arranged and recorded this solo guitar performance of three traditional songs on March 30, 2013. Called Canaan's Land, you'll hear the incredible technical skill and emotionally fluid style Marisa brings to her art, which makes us proud to have her as the first KBOO Artist in Residence.

We take this moment to appreciate freedom of expression and communication, our longevity, and our commitment to the community. Thank you for your role in our 45-year old grand experiment that is KBOO Community Radio.

you can order the record here