Pastures of Plenty with Mike Fisher 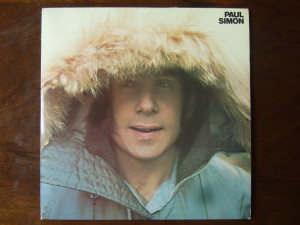 If you miss the live show, just listen to the archive anytime at KBOO.FM/Program/Pastures-Plenty!...

And as always, if you'd like to make a donation to YOUR listener-supported community radio station, please go to KBOO.FM/Give or text K-B-O-O to 4-4-3-2-1.  And THANKS for supporting Pastures of Plenty & KBOO!

Update Required To play the media you will need to either update your browser to a recent version or update your Flash plugin.
Topic tags:
Music
Genre(s):
Bluegrass, Blues, Country, Eclectic, Folk, Soul